In this 3 part series, I will discuss the Anterior Cruciate Ligament (ACL) and it’s relation to soccer performance. The ACL is one of the most common yet highly PREVENTABLE knee ligament injuries that occurs in soccer. I will cover the following topics and hope you can take away some practical relevance to your own sporting or coaching endeavours

Background and Statistics
The knee joint requires an enormous amount of stability from passive structures such as ligaments but also requires incredible amounts of dynamic stability from surrounding musculature (e.g. the quadriceps). In soccer, the knee is subject to rotational and pivoting movements and as such is placed under a lot of stress. One of the passive structures that is vital for knee stability is the ACL. In short, its primary role is to prevent excessive forward translation and rotation of the tibia (on the leg bones) relative to the femur (thigh bone). The ACL is essential for control of the tibial translation and rotation during pivoting, jumping, or quick change of direction or deceleration movements (Brukner and Khan, 2006). 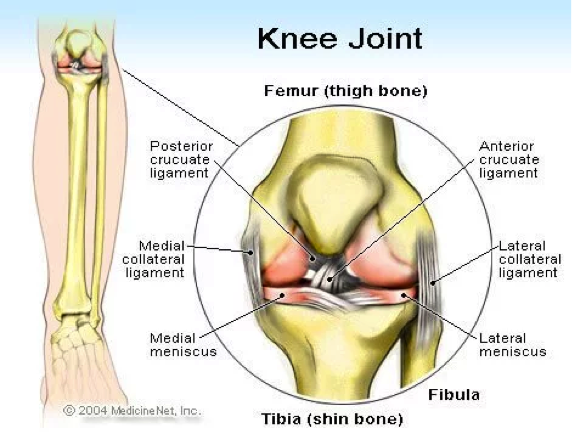 Figure 1: from https://www.medicinenet.com/script/main/art.asp?articlekey=227
​The annual incidence of ACL injuries in professional soccer is reported to range between 0.15-3.7% per person per year and between in 0.03-1.7% per person per year in amateur soccer (Moses et al., 2012). Unfortunately for females the incidence is a lot higher compared to men, with research reporting that female soccer players are 2 to 3 times more likely to suffer ACL injuries (Walden et al., 2010). Crucially, most ACL injuries are NON-CONTACT in soccer.

Common ACL injury mechanism in soccer
Soccer is a multidirectional and fast-paced sport involving numerous jumping, twisting, cutting and deceleration movements. A study by Walden et al., 2015 analysed videos of 39 fully torn ACL injuries in professional male soccer players. From this video analysis they found that 64% (25) of these ACL injuries were the result of 3 separate NON-CONTACT mechanisms. These mechanisms are summarised below:

1. PRESSING / SIDESTEPPING / CUTTING
In every case this involved a defending player running at a high speed who would make a cutting / sidestep movement in an attempt to get the ball / tackle the other player. This requires a fast deceleration (slowing down) combined with a change of direction placing the position of the hip, knee and ankle in a vulnerable position. Look at the right leg of the blue player in this photo where you can see that the entire weight of his body is on his right leg in outstretched position.

2. RE-GAINING BALANCE AFTER KICKING
​This mostly occurred when a player was clearing a ball. During this action the player was moving forward at a fast speed while being off balance. Again, look at the position of the right leg of the yellow player in this photo: the right leg and outstretched with minimal knee bend and the ankle and rotating outwards (eversion).

Figure 3: Walden et al., 2015
3. LANDING AFTER HEADING
During this situation, the individual jumps and competes with the opponent for the ball. Both players make contact in the air. Focus on the red and blue player in this instance. As he comes back to the ground he is out of balance (both backwards and sideways) and lands on an outstretched leg at a fast speed with minimal knee bend. This shifts the entire load of the body onto this leg forcing the knee to give way.

Figure 4: Walden et al., 2015
​In all situations, the injured leg was always in a vulnerable position (e.g. outstretched leg, hip externally rotated – turned outwards – and the ankle in either a rolled in / out position). All of these situations shift the entire load of the body onto one leg in the described positions and consequently result in a full ACL tear.

Zlatan Ibrahimovic and Kurt Zouma (both professional footballers) both tore their ACLs landing after heading the ball. What you will notice is how unnatural the position of their legs are.
Check back for Part 2 where we will show you some athletic tests you can use to see whether you or your players are at risk of an ACL injury.
Categorized Knee